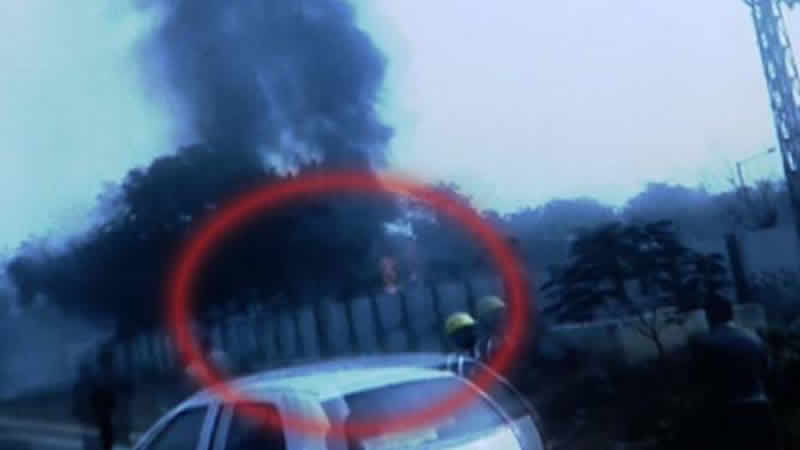 The small Superking aircraft took off for Ranchi this morning and crashed around 9:50am, moments after technicians lost contact with ground control.

The plane first crashed into a well and then a septic tank, NDTV reported. The aircraft caught on fire which was extinguished.There are 15 fire engines at the site of the crash.