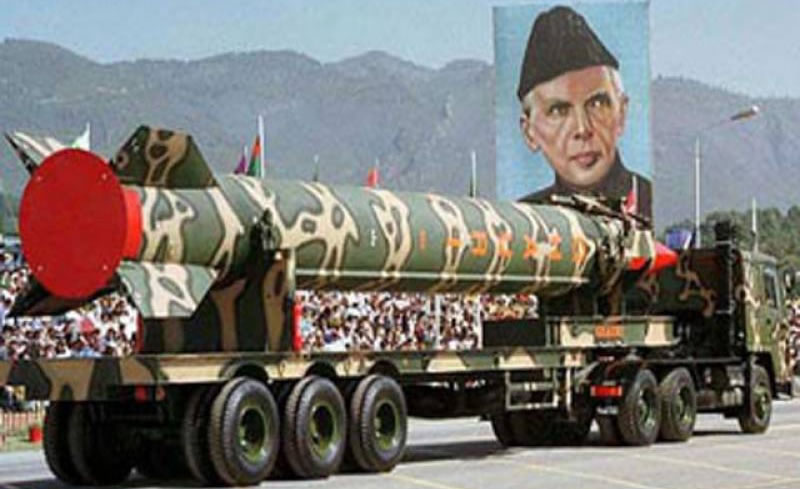 Diplomats have quietly launched a new push to induct India into a club of nuclear trading nations, but rather than increasing stability in South Asia, the move could escalate strains with rival Pakistan.

The chairman of the Nuclear Suppliers Group (NSG) visited New Delhi recently to meet Foreign Minister Sushma Swaraj as part of a diplomatic “outreach” that seeks to build a consensus to admit India at its annual meeting next June.

Membership of the 48-nation club would bring India into the nuclear fold 41 years after it tested its first nuclear bomb, and give the nation of 1.25 billion a vested interest in curbing the world’s most dangerous regional arms race. “It’s a very delicate process, but I think there is less and less justification for the impasse,” Rafael Grossi, the Argentinian ambassador to Vienna who heads the NSG, told Reuters in an interview. Yet there are doubts. For one, India has not signed the Non-Proliferation Treaty, or NPT, which seeks to prevent the spread of nuclear weapons. And Pakistan, an ally of China, also aspires to join the NSG. With a history as a proliferator, Pakistan’s accession would be a tough sell.

Because the NSG operates by consensus, admitting India alone would mean it could then bar its western neighbour from the club, potentially pushing Pakistan further to the fringes. Meanwhile, Pakistan has been testing missiles that can reach all of India, and very short-range missiles that it insists could be used only if Indian troops cross onto Pakistani soil. A seat at the NSG would strengthen India’s geopolitical clout and help it capitalise on nuclear trade and technology transfer opportunities, while also raising concern in Pakistan. “India has a nuclear deal with the US, with France, it will soon have deals with Australia and Japan. So all this will of course complement its effort to get into NSG,” said a senior Pakistani security official with knowledge of nuclear issues. “But people don’t understand that India will use all this additional fuel (through civil nuclear deals) to make energy and have a lot more left over to use to make weapons. “So at the end of it, the need for even more deterrence from our side will grow, not decrease.”