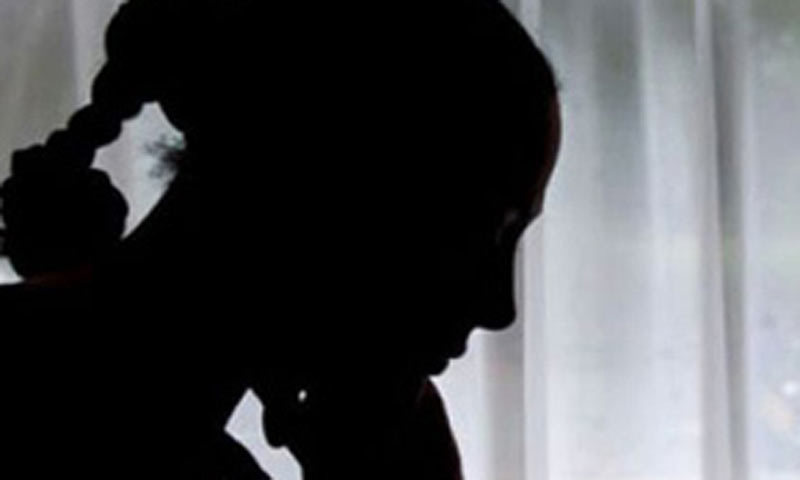 Hospital authorities say a Mumbai nurse who was in a coma for 42 years after a sexual assault while working in a hospital has died.

Aruna Shanbaug suffered brain damage and was in a vegetative state after she was raped and strangled by a hospital worker in 1973.

Pravin Bangar, medical superintendent at Mumbai’s King Edward Memorial Hospital, said Shanbaug had been diagnosed with pneumonia and had been on a life support system for the past few days. Shanbaug’s case sparked a debate over India’s euthanasia laws after a Mumbai-based author and friend of the nurse petitioned the courts to stop force-feeding her through a tube so her suffering would not be prolonged.

India’s Supreme Court rejected the petition filed by Pinki Virani who had sought euthanasia for Shanbaug, saying the court should “end her unbearable agony.” The case was opposed by nurses at the hospital who took turns taking care of her for more than four decades after Shanbaug’s family said they were unable to support her.