Minor gang-raped, thrown out of Bus in Singrauli 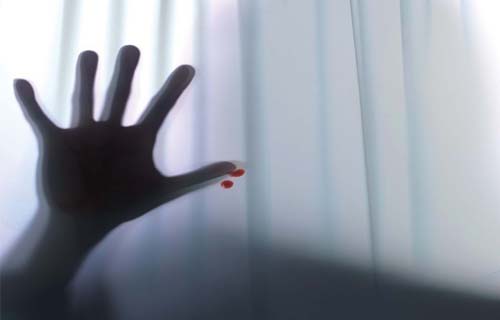 A 13-year-old girl was allegedly gang-raped in a moving bus in Singrauli district, 780 km east from Bhopal, late on Sunday night.

The victim was later thrown off the bus. The injured girl is undergoing treatment in a hospital. The incident took place at Nalhathani, which is about 15 km away from Waidhan town, the district headquarters of Singrauli. Passersby spotted the girl who was lying injured and rushed her to the district hospital. Subsequently, the police were informed.

The girl had gone to her aunt’s place three days ago. To get back home on Sunday she boarded the bus. There were five persons in the bus, three of whom, allegedly raped her. Later, they threw her off the bus. She got multiple injuries including injury in the head. She said that she had lost consciousness and didn’t know if the remaining two persons raped her.

The police said that the girl was undergoing treatment, hence, all the details about her and the circumstances leading to the incident, were not known yet. Town inspector, Waidhan police station, Ashish Singh, said that, “the girl’s statement is being recorded”. “The victim is being medically examined and we have begun investigation” -hindustantimes