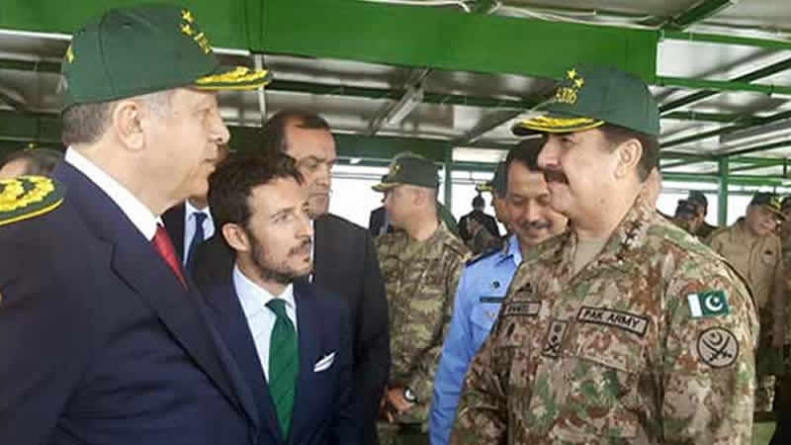 Chief of the Army Staff (COAS) Raheel Sharif had a meeting with Turkish President Tayyip Erdogan on Tuesday as they discussed bilateral terms of both countries, reported Media News.

Read More: Gen Raheel Seriously Concerned Over violation Of Sovereignty By US

This author has not added a biography. Meanwhile Top has contributed 2449 posts. Click here to view them.