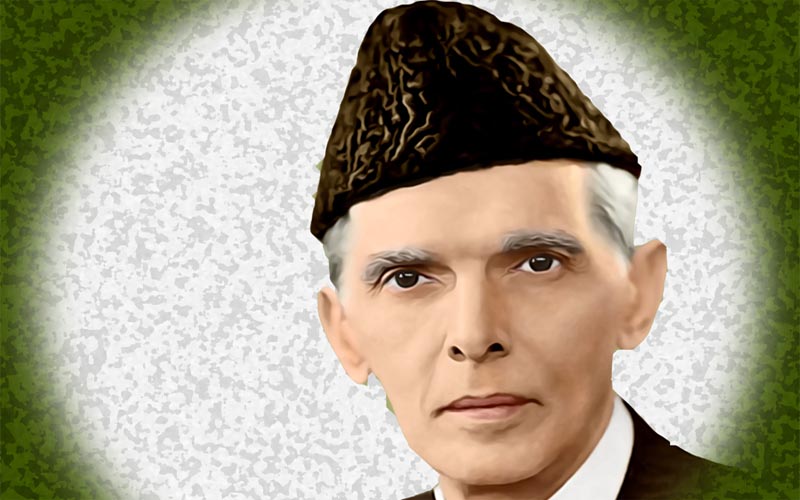 Pakistan’s founding father Quaid-e-Azam Muhammad Ali Jinnah’s statue will soon grace Britain’s Lincoln’s Inn, one of four Inns of Court in London to which barristers of England and Wales belong and where Jinnah was called and trained as barrister.

According to the details, Prime Minister Nawaz Sharif will unveil the statue at the Lincoln’s Inn in June this year. This announcement was made by Pakistani High Commissioner to the United Kingdom Syed Ibn Abbas in a ceremony.

He said the permission to place the statue will be granted within a week. Abbas said that the Pakistani community will donate for the funds for the statue and that no funds will be taken from the government of Pakistan for this.