A French police commissioner, Helric Fredou, has reportedly killed himself after meeting relatives of a victim murdered in the attack on France’s weekly satirical magazine Charlie Hebdo. 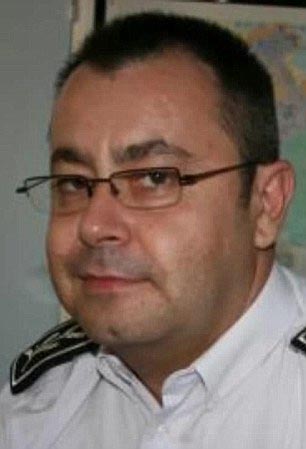 Fredou was found dead in his office the night militants had carried out attack on the magazine’s office, a report published by Independent said. According to a television station, France 3, the police commissioner had shot himself in his office in Limoges, a city in central France, the report said. France 3 reported that the police commissioner was single and had no children, describing him as ‘depressed’ and overworked.

Fredou began his police career in 1997 and had been the deputy director of the regional police since 2012. Twelve people were shot dead — including a Muslim cop Ahmed Merabet — when two militants had stormed into the Charlie Hebdo offices in reaction to disrespectful cartoons of Prophet Muhammad (Peace Be Upon Him) published by the magazine.