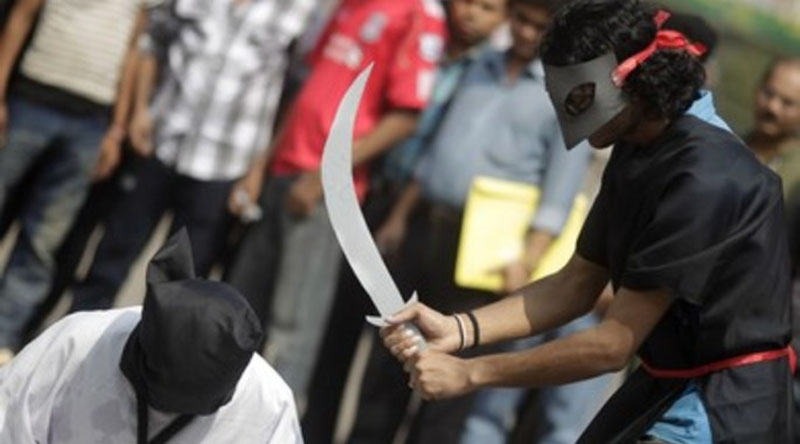 Saudi Arabia on Thursday beheaded a Pakistani for heroin smuggling, bringing to 10 the number of people from his country executed in the kingdom for drug trafficking since mid-October.

The sentence against Mohammad Fayad Mohammad Azam was carried out in the capital Riyadh, the interior ministry said in a statement carried by the official Saudi Press Agency. Azam was the latest of 79 foreigners and Saudis executed in the kingdom this year.

More than two-thirds of this year’s executions have occurred over the past four months. The interior ministry says the government is battling narcotics “because of their great harm to individuals and society”.