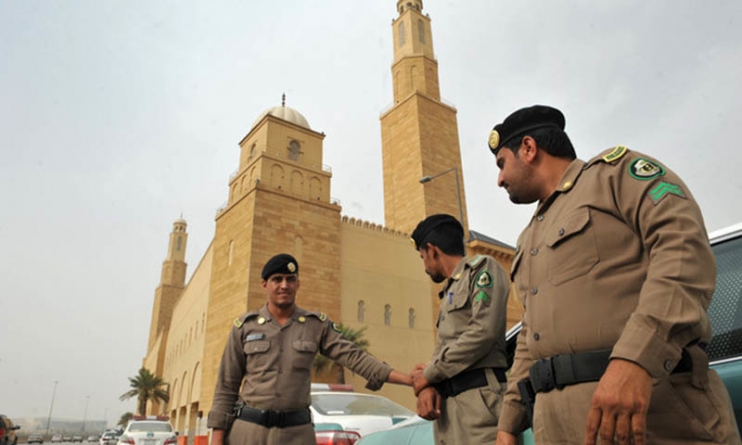 A Pakistani on Tuesday, became the eighth person from the country to be beheaded in Saudi Arabia for drug trafficking since mid-October.

Seyfour al-Rahman Golajan is the latest of 73 people, foreigners and Saudis, to be executed in the kingdom this year, according to an AFP tally. He “was caught trying to smuggle a large quantity of heroin hidden in his gut into the kingdom”, an interior ministry statement carried by the official Saudi Press Agency said. Golajan was executed in the Eastern Province city of Dammam.

The ministry says the government is battling narcotics “because of their great harm to individuals and society”. In September, an independent expert working on behalf of the United Nations expressed concern about the judicial process and called for an immediate moratorium on the death penalty in Saudi Arabia.

The oil-rich Gulf state saw the third highest number of executions in the world last year after Iran and Iraq, according to Amnesty International whose figures did not include China.

Earlier this month, another Pakistani was beheaded for smuggling heroin, bringing the number of beheaded convicted drug smugglers to six. Rape, murder, apostasy, armed robbery and drug trafficking are all punishable by death under Saudi Arabia’s version of Islamic sharia law. -dawn