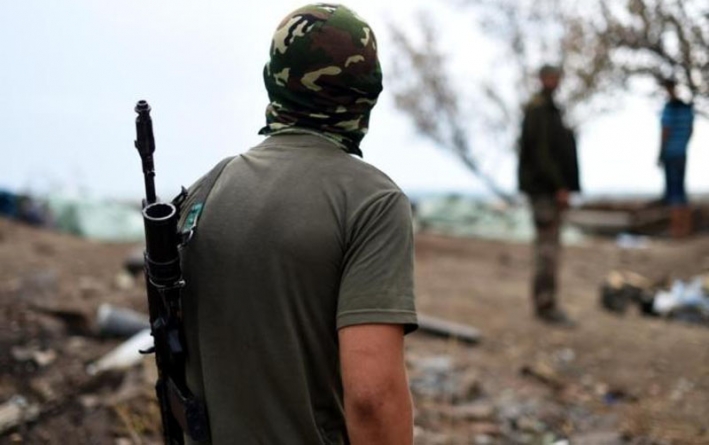 The number of internally displaced people has sharply increased to 466,829, compared to 275,489 as of September 18, the report said. Allegations of serious human-rights abuses by armed groups including torture, detention, executions, forced labour and sexual violence that “are of a systematic nature and may amount to crimes against humanity”, were also outlined in the report, released by the UN human rights office in Geneva. It says the standoff between government troops and pro-Russian rebels battling in eastern Ukraine “is becoming increasingly entrenched, with the total breakdown of law and order and the emergence of parallel governance systems” in Donetsk, the largest city under separatist control, and in the rebel-controlled section of the Luhansk region.

“The list of victims keeps growing. Civilians, including women, children, minorities and a range of vulnerable individuals and groups continue to suffer the consequences of the political stalemate in Ukraine,” Zeid Raad Al Hussein, UN high commissioner for human rights, said in a statement. Counting the 298 people who died in the downing of Malaysia Airlines flight MH17 over Ukraine in July, the overall toll since mid-April, when fighting started, stood at 4,317 deaths as of Tuesday. Russia, meanwhile, reacted sharply to a US official’s comment that the US should consider supplying weapons to Ukraine. “We repeatedly heard confirmations from the [US] administration that only non-lethal weapons would be delivered to Ukraine.

If there is a change in this policy, then this is a highly destabilising factor that could seriously influence the balance of power in the region,” Alexander Lukashevich, spokesman for the Russian Foreign Ministry, said. Tony Blinken, US deputy national security adviser, told a US Senate committee on Wednesday that strengthening Ukraine’s forces is “something we should be looking at”. The Obama administration has resisted supplying arms to Ukraine, although there is broad support in Congress for doing so. US Vice President Joe Biden arrived in Kiev on Thursday evening in advance of Friday’s anniversary of the start of the Maidan protests against the former pro-Kremlin regime which eventually led to the conflict in the east.