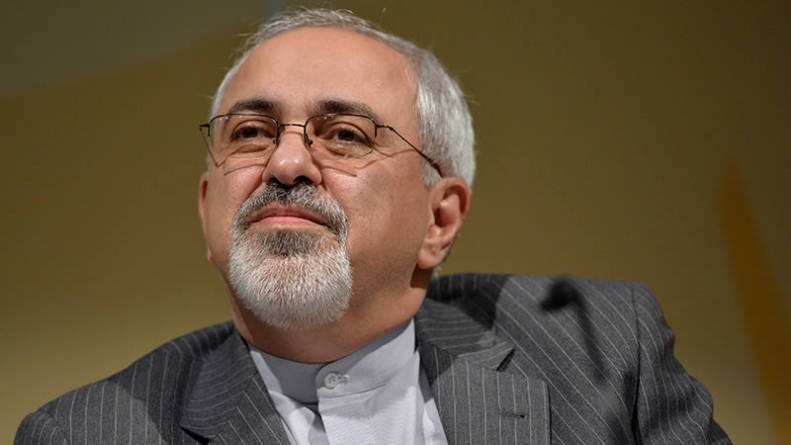 Iran on Monday condemned violence against Muslims in India, calling it “senseless thuggery”.

“Iran condemns the wave of organised violence against Indian Muslims. For centuries, Iran has been a friend of India. We urge Indian authorities to ensure the wellbeing of ALL Indians & not let senseless thuggery prevail,” Foreign Minister Javad Zarif tweeted.

The Iranian foreign minister called on the Indian government to ensure the rule of law and resolve disputes through a peaceful dialogue.

Extremist Hindus on Feb 23 attacked Muslim neighbourhoods, burning and looting mosques and properties belonging to Muslims. Several people were burnt alive or beaten to death by the mob as they failed to escape. At least 42 people, mostly Muslims, lost their lives, while dozens of others seriously injured because of the violence.

The BJP government’s complicity was unmistakable as police either stood by or escorted the mobs during the attacks. A video in which injured Muslim men were forced by police cops to lie on the ground and sing patriotic songs went viral exposing the nexus between the police and the attackers.

Moreover, some of the mob leaders were praised by politicians belonging to BJP. Prime Minister Narendra Modi did not condemn the violence against the Muslim community.

The attacks were believed to have been carried out by the activists of RSS and its affiliates in response to the protests against controversial citizenship law enacted last December and the National Register of Citizens.