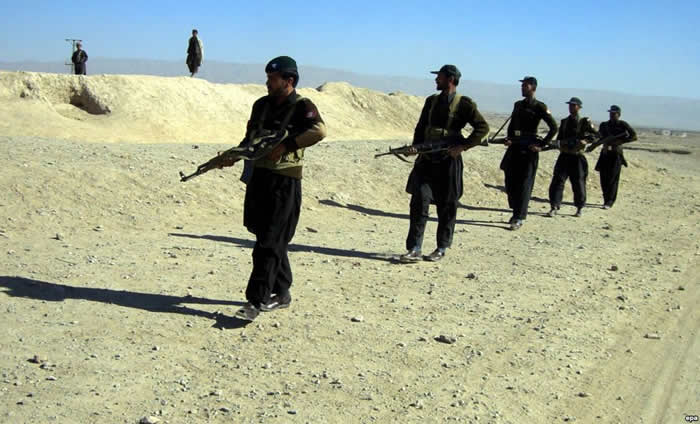 A session of Parliamentary Committee on National Security was held under National Assembly Speaker Ayaz Sadiq on Tuesday where the members consented that Afghanistan should not be left on the mercy of Indian support.

Foreign Secretary Tehmina Janjua said it is yet to establish whether the statement of US President Donald Trump against Pakistan was to create public pressure or to demand ‘do more’. She briefed the committee members about US policy review for Afghanistan and South regarding security. Janjua told that the support of China and Iran is confidence boosting for Pakistan. The committee decided to involve the military leadership in their next session. Sherry Rehman opined that the state should come out of dual policy. Parliamentary Committee on National Security will raise the matters of National Action Plan (NAP) and banned terror outfits in the country.

The committee is chaired by Ayaz Sadiq while the member lawmakers include Ghulam Ahmad Bilour, Aftab Ahmad Khan Sherpao, Maulana Fazal ur Rehman, Mushahid Ullah Khan, Sirajul Haq, Mahmood Khan Achakzai, Naveed Qamar, Shah Mahmood Qureshi, Zahid Hamid and others. Foreign Minister Khawaja Asif has completed his official visits to Iran and Turkey where he met the senior leadership of both countries. The two states lauded Pakistan s role in war against terrorism and expressed support for its stance regarding Afghan security.