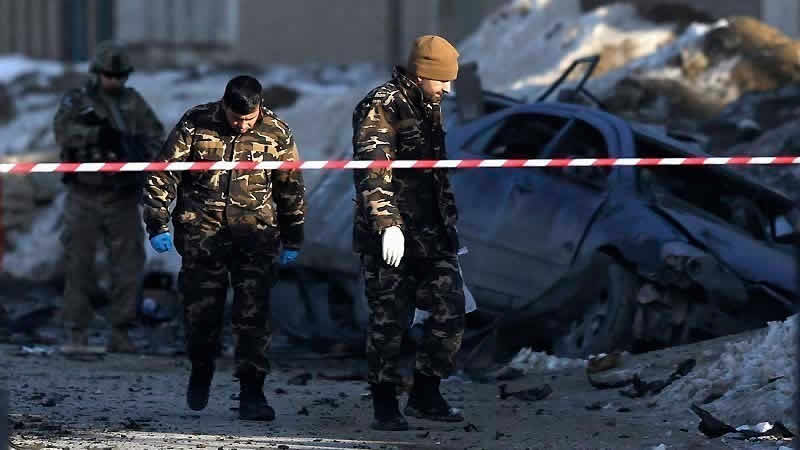 A bomb blast outside a Shia mosque in Afghanistan on Wednesday killed at least 14 people and wounded 24 among a gathering of worshippers, the second attack targeting the country’s Shia minority in less than 24 hours, an official said.

The devotees had congregated to mark Ashura at the mosque about 20 km from Mazar-i-Sharif, the capital of Afghanistan’s northern Balkh province. The explosion happened at the gate of the Shia mosque in the centre of Balkh district (in Balkh province),” said provincial governor’s spokesman Munir Ahmad Farhad, adding that 14 people were killed and 28 injured.

His account was confirmed by the provincial deputy police chief. There was no immediate claim of responsibility. On Tuesday night a gunman killed at least 18 people and wounded 50 at an Ashura gathering at a mosque in the capital, Kabul, according to United Nations estimates. That attack was claimed by the militant Islamic State group, which also claimed responsibility for an attack on a mostly Shia street demonstration in July that killed 84 people.