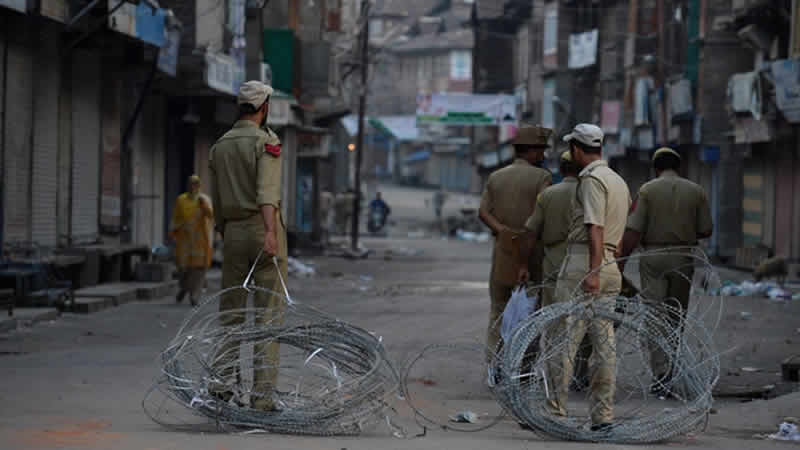 In Occupied Kashmir, death toll in firing by Indian troops on protesters has risen to 21 while over 200 have been injured.

One youth lost his life when security forces opened fire on protesters in Pulwama on Sunday. Meanwhile, curfew was imposed in the occupied valley today.

On the other hand, a two-day shutdown is also being observed in the entire Kashmir Valley from Sunday against the killing spree unleashed by Indian army and police following the martyrdom of Burhan Wani.

Call for the strike was given by the Chairman of All Parties Hurriyet Conference Syed Ali Gilani and Hurriyet Leaders Mirwaiz Umar Farooq and Muhammad Yasin Malik.