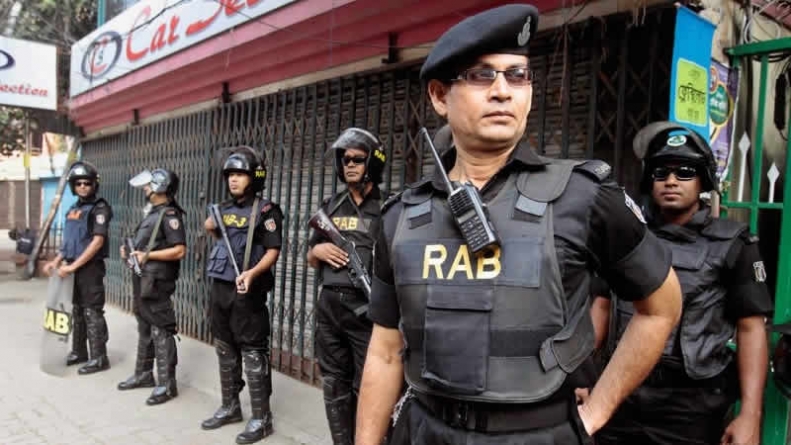 The Bangladesh High Court will this month hear a writ petition that was initially filed 28 years ago,

challenging the constitutional amendment that gave ‘Islam’ status of the state’s religion. The development comes amidst a crackdown by the Bangladesh government against ‘militants and extremists’ behind the ‘Islamist violence’ that has recently gripped the country – liberal activists, members of minority Muslim sects and other religious groups have been targeted in multiple attacks.

The move to make Islam the state religion had come under military ruler HM Ershad, who had inserted a section in the eighth amendment to the constitution making Islam Bangladesh’s state religion on Jun 9, 1988.

The amendment was immediately challenged through a writ petition. The court heard the petition for the first time in Jun 2011 and sought an explanation from the government on why the part of the eighth amendment to the constitution -that had made Islam the state religion – should not be annulled.

While the government did not respond to the court’s query, it went on to maintain Islam as the state religion via the 15th constitutional amendment, which also reinstated ‘secularism’ as a founding principle of the state.

This author has not added a biography. Meanwhile Top has contributed 2458 posts. Click here to view them.