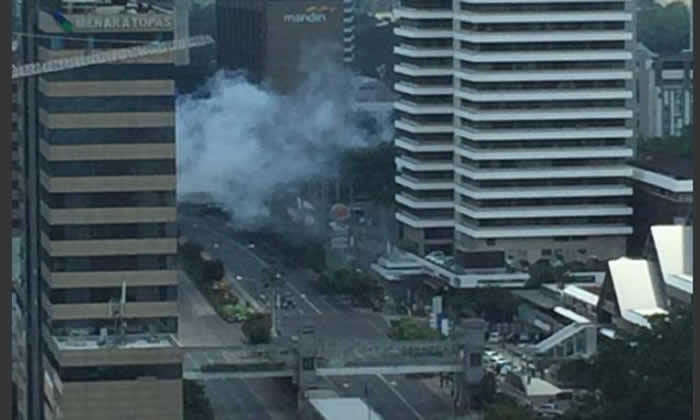 Several blasts were heard in the centre of the Indonesian capital Jakarta on Thursday and casualties were seen lying on the ground, an AFP journalist said.

One blast went off in a Starbucks cafe and security forces were later seen entering the building.

“The Starbucks cafe windows are blown out. I see three dead people on the road. There has been a lull in the shooting but someone is on the roof of the building and police are aiming their guns at him,” said a Reuters photographer. According to the official Jakarta police Twitter account one explosion went off in front of a shopping centre called the Sarinah mall, on a main city avenue. A police post on a main street was damaged after the blasts were heard. Gunfire was ringing out in the area afterwards, an AFP journalist at the scene said.

Rangers Operation in Punjab on the Cards