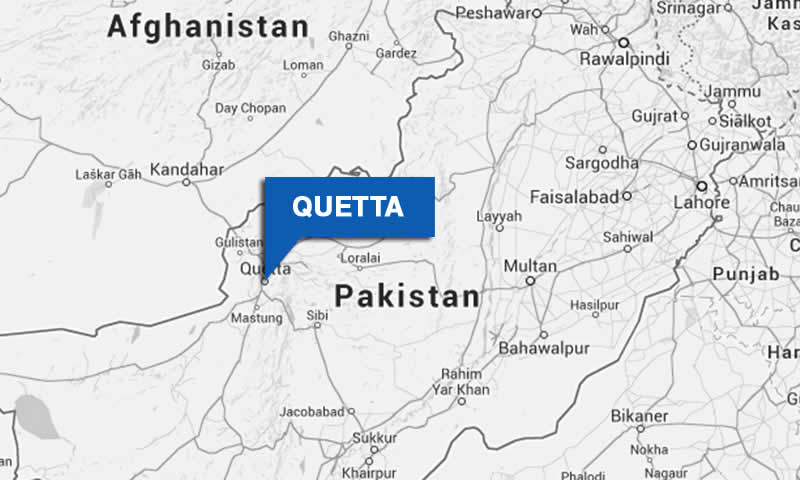 Pakistan and Afgha­nis­tan will synchronise their polio campaigns and a three-member delegation from the Afghan national polio team will arrive in Pakistan on Jan 10 to monitor the campaign beginning in Pakistan on Jan 11 following Pakistan’s decision to support Afghanistan in establishing an Emergency Operations Centre (EOC).

This was decided at a video conference held between polio teams of Afghanistan and Pakistan to discuss the importance of strengthening cross-border coordination at the national and regional levels to eradicate the disease.

Dr Rana Safdar, the head of Pakistan’s EOC, told Dawn that one type of virus, R4B5C, had been travelling from Nangarhar to Khyber and onwards to other parts of both countries. “As both Pakistan and Afghanistan have been declared one block, we have decided to make collective strategies for the eradication of the polio virus. Polio campaigns will be started on the same day on both sides of the border to ensure that every child is vaccinated even if he or she is travelling,” Dr Safdar said. The teams agreed to monitor nomadic movement across the border and strengthen transit vaccination as well as holding synchronised polio campaigns over the next five months.

Additionally, national representatives from both countries will meet on a quarterly basis through video conferences and through biannual meetings in person. The Independent Monitoring Board (IMB) for Polio, when it met on Oct 5 and Oct 6, 2015, in London, had declared the Peshawar Valley and Fata a ‘conveyer belt’ of polio. It said the region was the last reservoir of the wild poliovirus left in the world and that the same virus was moving between Afghanistan and Pakistan. Afghanistan and Pakistan are the only countries in the world that have been transferring the poliovirus to each other, mainly because they share a nearly 2,500km long border. Although children are vaccinated at the border’s legal entry points, a number of people cross the border illegally, making it impossible to vaccinate them at the border. He said it was also decided that teams from both countries would contact each other twice every month, either over phone or by video link. “However, a detailed video interaction will be made on a quarterly basis, and interpersonal meetings will be held twice a year,” he added. “Last time, we had a cross-border meeting in Islamabad in June 2015, and now the Afghan team has suggested that we should come to Afghanistan. However, because of security reasons, we have requested that the Afghan team come to Pakistan in February this year,” he said.

He confirmed that a three-member Afghan delegation would come to Pakistan on Jan 10 to study the EOC’s efficiency, as Pakistan is helping Afghanistan establish an EOC. According to an official statement from the National Health Services (NHS) Ministry, the video conference was chaired by the prime minister’s focal person on polio eradication from Pakistan, Senator Ayesha Raza Farooq, and the national polio focal point and senior adviser to the Afghanistan health minister, Dr Hedayatullah Stanikzai.

Nadal and Djokovic on course for Qatar final clash

Nadal and Djokovic on course for Qatar final clash