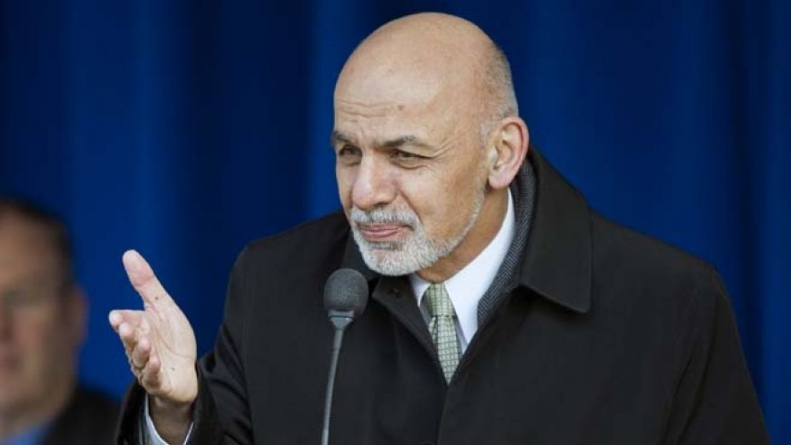 Afghanistan’s Helmand province could fall to the Taliban after months of heavy fighting, with 90 members of the security forces killed over the past two days, the deputy governor of the volatile southern province warned on Sunday.

Rasulyar said unless President Ashraf Ghani took urgent action, the province, a Taliban heartland that British and American troops struggled to control for years, would be lost. “Your Excellency, Helmand is standing on the brink and there is a serious need for you to come,” Mr Rasulyar wrote on Facebook. The highly unusual public plea from a serving official painted a picture strikingly similar to the situation that led up to the fall of the northern city of Kunduz in late September, when Taliban fighters seized and held on to the city for several days before government troops regained control. If Helmand were to fall, it would deliver a blow to government claims that Afghan security forces, fighting largely alone since international troops ended combat operations last year, are controlling the insurgency in spite of setbacks such as the fall of Kunduz. Army spokesman Mohammad Rasool Zazai said he had no comment on the post, but said Helmand would never collapse, while police chief Abul Rahman Sarjang said:

“We have strong forces in Helmand. In some places, we leave areas for tactical reasons, but all forces are working together well and very soon we will have major achievements to report.” Mr Ghani’s government, backed by billions of dollars in international aid and training assistance from thousands of Nato troops still stationed in Afghanistan, is pushing to reopen talks with the Taliban. Over the past six months, Helmand has been the scene of battles between insurgents and security forces that have complained of being abandoned by the US-backed government. “We don’t provide food and ammunition to our forces on time, do not evacuate our wounded and martyred soldiers from the battlefield, and foreign forces only watch the situation from their bases and don’t provide support, ” Mr Rasulyar wrote. Since Thursday, there had been 90 casualties near Gereshk, a junction on Highway 1 near the provincial capital Lashkar Gah, and in Sangin district to the north, a level of losses which was “an everyday issue”, he added.

He said Sangin was “on the verge of collapse” with 44 casualties overnight. The Taliban, who have not let a bloody internal leadership battle interrupt its campaign in Helmand, posted statements on its website detailing attacks on checkpoints as well as other operations including a suicide attack against the Gereshk police chief. With army and police units badly weakened by desertions and lack of supplies, the Taliban have seized the districts of Musa Qalah and Now Zad in the north of the province and have threatened Lashkar Gah. Government forces said they had recaptured the district of Khanishin on Friday, but by Sunday, the Taliban said they had won back the centre. Underlining the gravity of the situation, US Special Forces have been reported to have taken part in fighting in Helmand in recent weeks. Nato headquarters in Kabul has not confirmed the reports, however. A Pentagon report to Congress last week highlighted major shortcomings of Afghan security forces, despite billions of dollars of foreign aid and training.