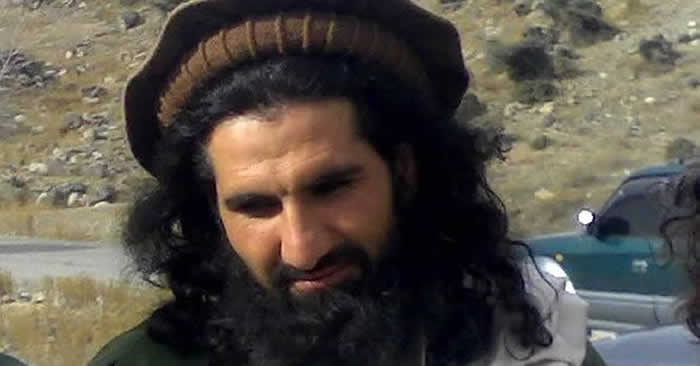 Pakistan — An American drone strike on Wednesday killed a senior commander of the Pakistani Taliban in Afghanistan, near the border with the North Waziristan region of Pakistan, according to Pakistani intelligence officials in the tribal belt.

The commander, Khan Sayed, also known as Sajna, led a breakaway faction of the Pakistani Taliban.

The drone strike occurred in the Damma region in Khost Province, near Shahadianu Patala, a Pakistani town in North Waziristan, the Pakistani intelligence officials said. They said the strike had killed 12 other militants and wounded 20. Another Pakistani intelligence official, speaking on the condition of anonymity because he was not authorized to speak publicly on the matter, also reported that the commander had been killed in the strike.

The Pakistani officials’ claims have not yet been independently confirmed, partly because of the remoteness of the site and the restrictions on journalists’ access to the area. There was also no immediate comment from American officials, who do not typically comment publicly on drone strikes. According to local elders, Taliban commanders were meeting to resolve the growing differences among the various Taliban offshoots when the drone strike took place.

“Sajna was a leading figure of the Pakistan Taliban,” said a senior Peshawar-based Pakistani military official who agreed to discuss the commander, a founding member of Tehrik-e-Taliban, the umbrella organization known as the Pakistani Taliban that was formed in 2007 and has been carrying out a bloody insurgency in Pakistan. “Both Pakistani security forces and Americans were after him for long time,” the military official added. If the commander’s death is confirmed, “it would certainly be a big blow to the Taliban, both in Pakistan and Afghanistan,” said another Pakistani Taliban commander who gave an interview by phone on the condition that his name not be used.

In 2014, Sajna publicly rejected the Pakistani Taliban’s leader, Maulana Fazlullah, and said his faction would continue to fight on its own. The feud erupted after an American drone strike killed Mr. Fazlullah’s predecessor, Hakimullah Mehsud. Sajna said in a statement that he was leaving because “the present leadership has lost its path.” The number of American drone strikes in Pakistan’s tribal area has sharply declined in recent months. The Pakistani military has also recently developed its own drone, which is being used for both aerial surveillance and missile attacks.