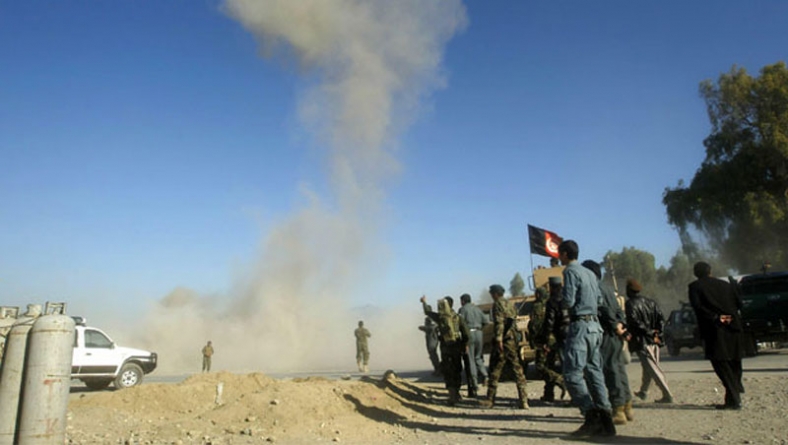 At least 11 policemen have been killed in two bombings in eastern Afghanistan, police say. Seven officers died when a suicide bomber attacked a police headquarters in Logar province. Sources say the bomber was wearing police uniform.

Another three policemen were killed near Jalalabad in Nangarhar province when a remote-controlled bomb went off. The Taliban claimed both blasts. It is unclear who was behind a third bomb, in Kabul, which injured three on Monday. The bomb was planted in a flower bed near a university in the capital.

Kabul authorities are still investigating how a suicide bomber was able to enter the offices of the city’s police chief and kill a senior officer on Sunday. Police chief Zahir Zahir was not present at the time of the attack, but his chief of staff Yassin Khan was killed and six others wounded. The incident took place in one of the most fortified areas of the capital. -nation