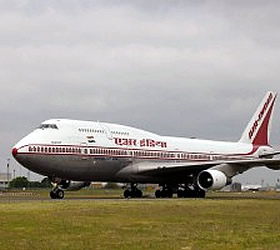 GURGAON: A 22-year-old SpiceJet  air hostess was allegedly molested by a senior pilot  in the cockpit of a Delhi-bound flight. The incident took place on Saturday soon after the flight took off from Kolkata, said an airline official.

The pilot was immediately taken off from flying duties and a senior airline executive, who confirmed the incident, said strict action would be taken against the erring pilot. A panel of airline officials is probing the matter and action would be taken after investigation is complete, said an airline spokesperson.

The airline will terminate the service of the pilot if the internal panel found him guilty. -timesofindia