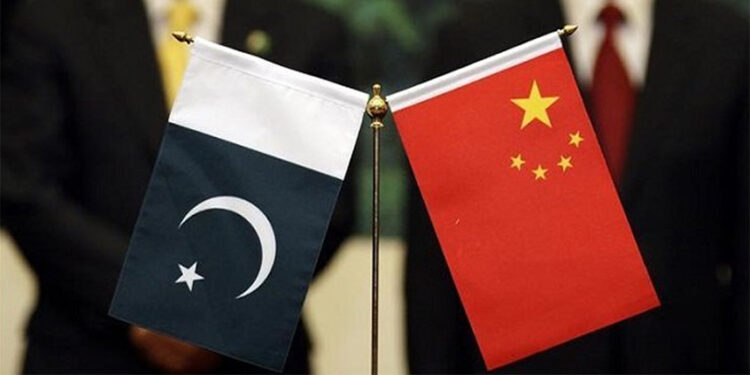 ISLAMABAD: Pakistan-China Spokespersons’ Dialogue was held virtually on Tuesday between the Ministries of Foreign Affairs of Pakistan and China in which the both sides emphasized the strength of time-tested Pakistan-China relationship that had been nurtured by successive generations of leadership and the people of two countries.

Pakistan delegation was steered by Spokesperson Asim Iftikhar Ahmad, Additional Secretary (UN&ED) and the Chinese side was led by Spokesperson Hua Chunying, Assistant Foreign Minister and Director General of Department of Information at the Ministry of Foreign Affairs of China, the Foreign Office Spokesperson said in a press release.

The spokespersons’ discussions focused on the excellent state of bilateral relations, and exchange of views on functioning of the respective spokespersons’ offices, media cooperation and avenues of future collaboration.

The spokesperson also extended best wishes to his Chinese counterpart for the successful holding of the 20th National Congress of the Communist Party of China.

“The Spokespersons’ Dialogue is an institutionalized interaction between the Ministries of Foreign Affairs of Pakistan and China. It showcases the strength of the ‘All-Weather Strategic Cooperative Partnership’ and reinforces commonality of views and interests between the two countries,” it was added.