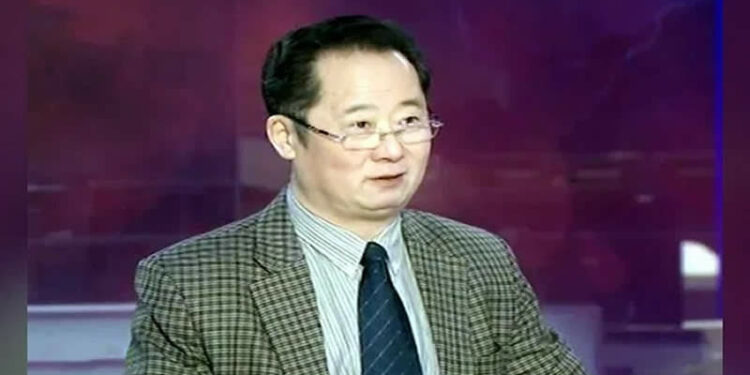 BEIJING, (APP): After Prime Minister Imran Khan visited China, pleasant surprises about the pragmatic cooperation between China and Pakistan have been popping up with happy regularity.

These views were expressed by Cheng Xizhong, visiting professor at southwest university of political science and law and former defense attache in South Asian countries in a statement here on Sunday.

With the acceleration of the construction of Special Economic Zones (SEZs) under the China-Pakistan Economic Corridor (CPEC), there is a strong wave of international investors led by Chinese enterprises in Pakistan, he added.

According to the CPEC Authority of the Pakistani government, the main sectors in which Chinese companies are going to establish their industries in Pakistani SEZs include textile, footwear, pharmaceutical, and information technology (IT) sectors.

Besides, a Chinese company is going to establish a metal and paper recycling project in Gwadar for the purpose of export. Similarly, another Chinese company will establish a Special Economic Zone in Lahore where industries related to the cotton and dairy sectors will be established, he said.

In fact, some farsighted Chinese enterprises have already tested water in Pakistan and achieved success after seeing the continuous improvement of Pakistan’s investment environment. For example, a Chinese textile enterprise established industry in Lahore and quickly put it into operation, and has exported its products worth $ 60 million.

This Chinese textile industry in Lahore employs as many as 2,000 local Pakistanis in one shift. From here we see that once a large number of Chinese enterprises are landed in Pakistan’s SEZs, millions of jobs will be created for the locals. He said, at the same time, local workers working in Chinese enterprises will receive extensive technical training, upgrading human resources development in Pakistan.