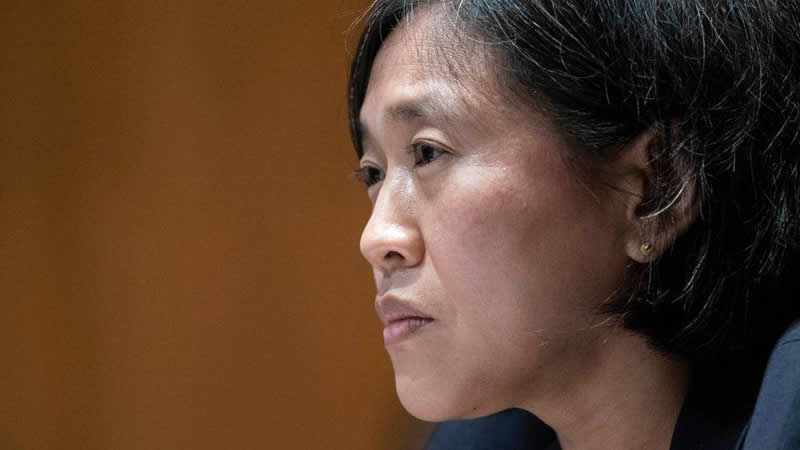 The US and China’s top trade negotiators have held “candid, pragmatic” talks, in their first meeting under the Biden presidency.

Both sides said they discussed the importance of the trade relationship between the two countries.

The Office of the United States Trade Representative said that Ms Tai and Mr Liu “discussed the guiding principles of the Biden-Harris Administration’s worker-centered trade policy and her ongoing review of the U.S.-China trade relationship, while also raising issues of concern.”

Both sides said they had agreed to continue their negotiations.

The Chinese Commerce Ministry said in a statement that both sides held “candid, pragmatic and constructive exchanges with an attitude of equality and mutual respect”, according to a report by state media outlet the Global Times.

It added that both sides saw “the development of bilateral trade [as] very important.”

Ahead of the talks Ms Tai told the Reuters news agency that the US still faced “very large challenges” in its trade relationship with China.

A bitter trade war under former President Donald Trump saw tariffs placed on a range of goods traded between the US and China.

Ms Tai has said she is now looking at whether the terms of the deal have been met by Beijing, as some experts have suggested that China has fallen up to 40% short on its agreement to buy American goods.

So far, US President Joe Biden has not pulled back on the tough trade messaging to Beijing of his predecessor.

President Biden has insisted that existing tariffs will be kept in place for now as he looks to boost the US economy, which was hit hard early in the coronavirus pandemic but is now recovering.

Beijing has also maintained duties on some imports from America.

China was the only major economy to see its global trade grow last year as it became the first big country to emerge from the pandemic.

Sales of Chinese-made goods have soared around the world, as demand from the US jumped and the Covid-19 crisis in India stalled much of its factory production.

Will we be seeing Jannat Mirza in a drama soon?

Will we be seeing Jannat Mirza in a drama soon?