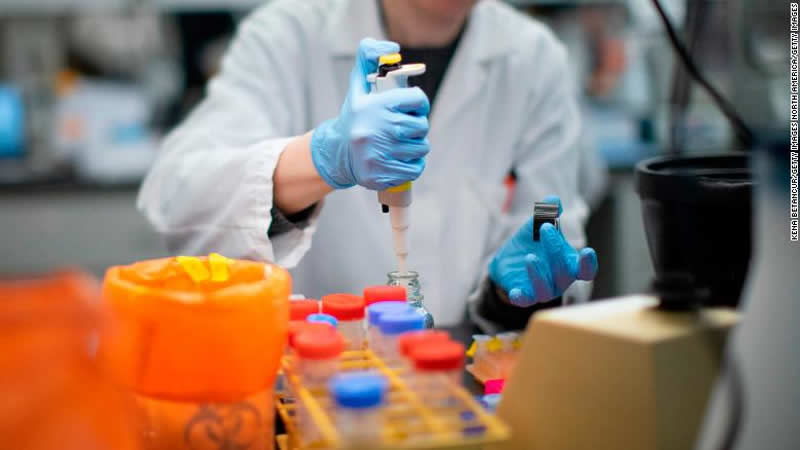 The United States is closer than ever to beating Covid-19, with half the country vaccinated and more restrictions lifting.

But we’re as far as ever from knowing how this virus, which shut down the world, came to be — which is as frightening as anything, since there’s growing suggestions that it didn’t just occur naturally, as many experts have long argued.
The US, with increasing urgency, is calling for more study, warning about the stakes for future pandemics, and more openly considering the idea that mistakes or an accident in a Chinese lab caused the Covid-19 pandemic.
The Chinese government says case closed.

US vows to repair relations with Palestinians