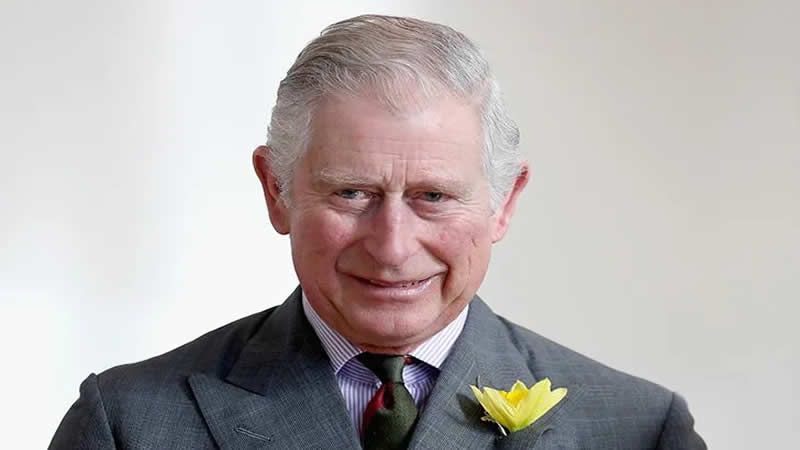 There’s no denying that it’s been a rough month for the British royal family as they mourn the tragic loss of Prince Philip. However, things are looking up for Prince Charles, who is about to receive a super-special honor.

The Prince of Wales, 72, is gaining a brand-new title: patron of the Royal Philharmonic Orchestra, a London-based group that’s widely known by the acronym RPO. His appointment coincides with the organization’s 75th anniversary, which will take place in September.

James Williams (RPO’s managing director) announced the exciting news in a statement and revealed that he couldn’t be more thrilled to team up with Prince Charles.

“At the RPO, we have been hard at work for some months, shaping a bold strategy for our concert, community engagement, inclusion and education programs to enrich communities when it matters most,” he said, according to Hello! magazine. “We aim to help people and businesses to rebuild after the long, dark months of lockdown.”

Williams continued, “With the announcement of the Prince of Wales as our patron and the appointment of Vasily Petrenko as our new music director, the RPO is well placed to lead the resurgence and spread the joy of orchestral music in a post-COVID world.”

We already knew that Prince Charles is no stranger to music. He even chose the ceremony song for Prince Harry and Meghan Markle’s royal wedding: the Kingdom Choir’s rendition of Ben E. King’s “Stand by Me.”

If Prince Charles’s new role as patron of the Royal Philharmonic Orchestra results in more public appearances, you won’t hear us complaining.