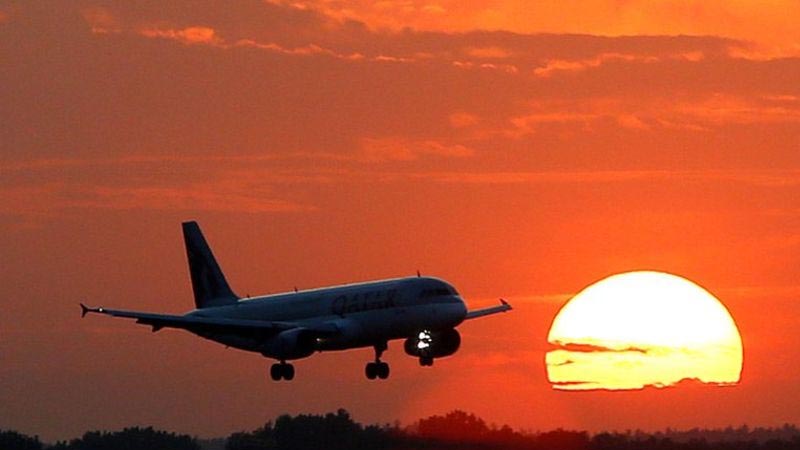 Oman will bar entry to arrivals from Pakistan, India and Bangladesh starting April 24, as part of measures to contain the Covid-19 pandemic, Omani state TV reported on Wednesday.

The decision was taken by the country’s Supreme Committee to curb the spread of novel coronavirus Covid-19, according to Khaleej Times.

According to a statement, the ban would also be applicable on those passengers as well who transitioned through these three countries during the last 24 hours.

The country exempted passenger arriving who are Omani citizens, diplomats, health workers and their families from the ban.

“The exempted groups will undergo the prescribed entry procedures when they reach the Sultanate’s land,” it further said.

Pakistan, India and Bangladesh have seen a surge in coronavirus cases in the recent past — fuelled by new variants of the deadly virus.

India is currently recording more new cases of the novel coronavirus than any other country. The world’s second most populous nation reported 295,041 new infections on Wednesday for the world’s highest daily rise, stretching its hospitals to breaking point.

Only the United States had a slightly higher one-day rise of 297,430 cases in January, though its tally has since fallen sharply. India’s 2,023 deaths were also its highest in the pandemic.

On Wednesday, Bangladesh registered 95 deaths from Covid-19 in the last 24 hours. With the latest development, the total number of deaths reached 10,683 in the country.

This is the second day in a row when the country recorded below 100 deaths after seeing a huge spike in the past week, Dhaka Tribune reported.

On Tuesday, hospitals in Delhi, the capital, said they had enough oxygen left for just another eight to 24 hours, while some private institutions had enough for only four or five.

The situation was so severe that some people had tried to loot an oxygen tanker, forcing authorities to beef up security.

The country’s death toll climbed to 16,600 after 147 people succumbed to the deadly disease during the last 24 hours. Most deaths occurred in Punjab followed by Khyber-Pakhtunkhwa (K-P).

The sudden rise of cases prompted the government to consider locking up major cities of the country in order to stem the spread of the virus.

“If the Covid-19 trajectory continues in the same path then strict restrictions would have to be imposed in which major cities could be placed under a lockdown,” National Command and Operations Centre (NCOC) chief Asad Umar said during a press conference earlier in the day.