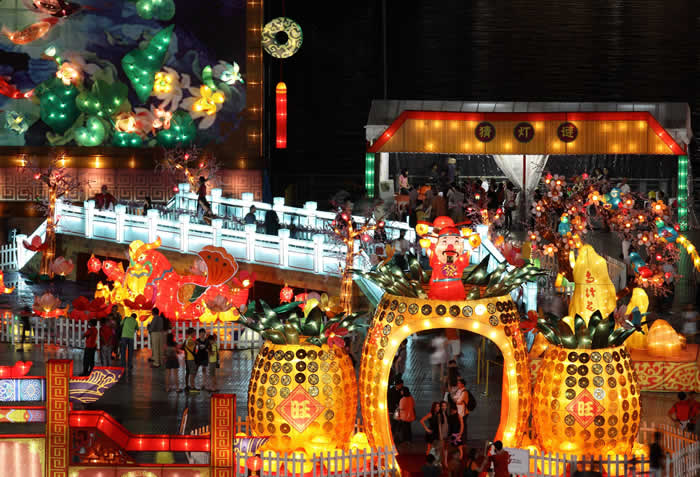 celebrations new year around the world

Countries around the world are marking the New Year, with festivities due to begin in the US and Canada. In Brazil, crowds packed Rio’s de Janeiro’s famous Copacabana beach to watch a spectacular firework display.

Revellers in Australia and New Zealand were among the first to welcome 2016. Crowds counted down at Auckland’s Sky Tower in New Zealand, with a laser show and fireworks display. Fireworks also lit up Sydney harbour in Australia. In New York, hundreds of thousands of revellers have converged on Times Square, amid tight security, to watch the famous ball descend. In London, more than 100,000 people watched the fireworks display by the River Thames with thousands of extra police officers on duty.

In the Scottish capital, Edinburgh, the traditional Hogmanay party received a New Year message from British astronaut Tim Peake who was broadcasting live from the International Space Station. In Berlin, fireworks were held at the Brandenburg Gate, with one million people estimated to have attended the countdown. The celebrations took place as police in Munich warned of a planned terror attack and asked people to avoid crowds. In Paris, the traditional fireworks display was cancelled to be replaced by a five-minute video performance at the Arc de Triomphe just before midnight. The screening was relayed on screens along the Champs-Elysees.

The city’s mayor, Anne Hidalgo, said the video was intended to send “the world the message that Paris is standing, proud of its lifestyle and living together”. Earlier, President Hollande in a New Year’s Eve address to the nation said that his country “has not finished with terrorism yet”, six weeks after gunmen and suicide bombers killed 130 people in Paris. In one of the more innovative celebrations, four divers equipped with musical instruments and breathing apparatus performed an underwater “concert” in a fish tank in Yantai, east China. Festivities went ahead in Dubai despite a fire at the city’s Address Hotel. A fireworks display was held near the Burj Khalifa skyscraper.

Egypt celebrated with fireworks staged in front of the pyramids near Cairo, as the government works to revive its tourist industry. Russia – the first major European city to welcome 2016 – held a fireworks display over Red Square in Moscow. Despite security fears across the continent, many major public events are going ahead, though with heightened security restrictions. Only 25,000 people in Madrid were allowed into the Puerta del Sol square. Over in Sierra Leone, the declared end of Ebola was marked by a return to New Year festivities, after Freetown, the capital, was left deserted a year ago due to the disease’s outbreak.