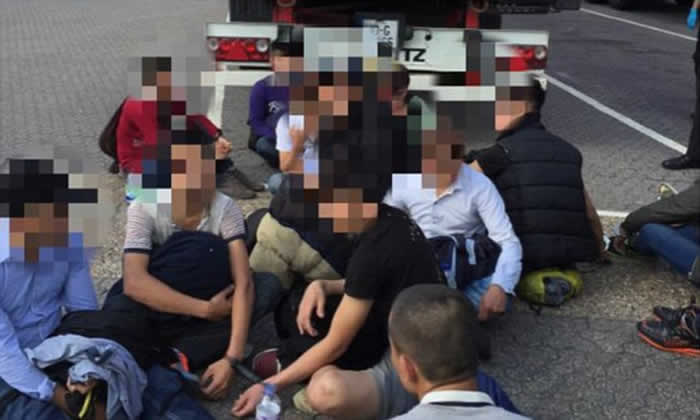 Pakistani authorities on Wednesday refused to accept six migrants after the FIA found that they had been illegally deported to Pakistan from the UK.

About 36 others, who possessed travel documents, were accepted by Pakistani authorities – 34 of whom were allowed to go home after brief questioning. Two others were sent to the Anti-Human Trafficking Cell.

On Thursday December 3, the authorities refused to accept 49 illegal Pakistani immigrants who had been deported by Greek authorities. Only 19 people were accepted following verification. The remaining 30 deportees were sent back to Greece on the special flight that brought them to Pakistan. The FIA refused to accept another six migrants on Wednesday based on directives from the interior minister. The deportees were stopped from disembarking a special flight, with 42 Pakistani migrants on board, that landed at Benazir Bhutto airport. FIA director Inam Ghani told Dawn that a chartered flight with 42 Pakistani deportees landed at BBIA on Wednesday.

He said six deportees were sent back to the UK because they did not have travel documents with them. Mr Ghani said two deportees, who entered Europe via an illegal land route, were sent to the Anti-Human Trafficking Cell for further investigation, and the remaining 34 were accepted after verification of their documents. “All of the 36, except for the two individuals, had gone to Europe legally but were overstaying, which led to their deportation,” Mr Ghani said. Interior Minister Chaudhry Nisar Ali Khan has also said in a statement that no unregistered deportee would be allowed into Pakistan.