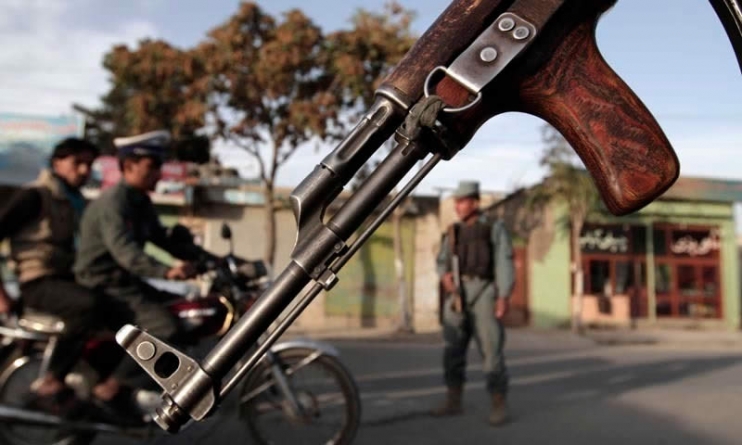 More than 350 inmates have escaped after an attack by Afghan Taliban insurgents on the main prison in eastern Ghazni province early on Monday, an Afghan official said.

Ahmadi says the attack was started by a suicide bomber that then allowed other insurgents to get inside the compound. He says four police guards were killed and seven others were wounded, and that three insurgents were also killed in the early morning battle.

A Reuters reporter at the scene saw the bodies of two men who appeared to be suicide bombers and a blown-up car that had apparently been used to destroy the main entrance of the jail. Taliban spokesman Zabihullah Mujahid claimed responsibility for the attack in an email to the media. Security officials would not confirm how many prisoners were in the jail.