IS Executes 217 in, Near Syria’s Palmyra in 9 Days: Monitor 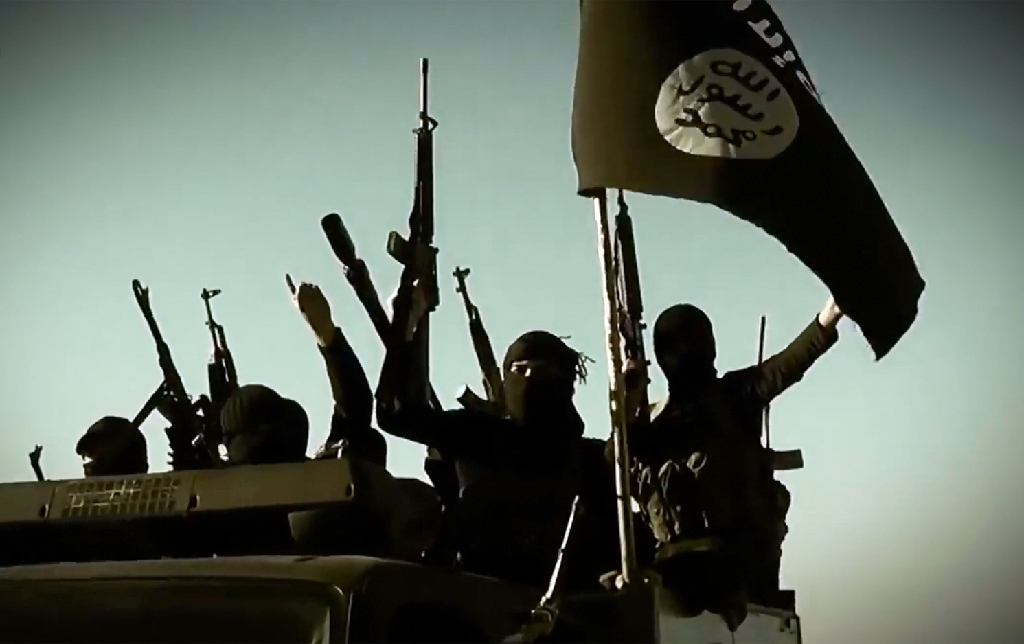 The Islamic State group has executed at least 217 people, including civilians, in and around the ancient Syrian city of Palmyra in the last nine days, a monitor said Sunday.

The Syrian Observatory for Human Rights said it had documented the executions of 67 civilians, including children, and 150 regime forces by IS jihadists in different parts of Homs province since May 16.

“The Observatory has confirmed that the Islamic State has executed 67 civilians, including 14 children and 12 women in Sukhnah, Al-Amiriyah, the outskirts of the Officers  Housing and Palmyra,” the Britain-based group, referring to several areas in the east of Homs province. “IS also executed more than 150 members of the army, National Defence Forces and Popular Committees (pro-regime militias) and others accused of being  informers loyal to the regime, ” the Observatory said. Observatory director Rami Abdel Rahman said whole families had been executed, including children along with their parents. Most of the deaths were in Palmyra, some of the executions were shootings, others were killed with knives and beheaded,” he told AFP.

The toll from the Observatory came hours after Syrian state media said IS had carried out a “massacre” in Palmyra, slaughtering some 400 civilians, mostly women and children. The Observatory said the executions came in the days after IS began a sweep into Homs from their stronghold in neighbouring Deir Ezzor province. They captured the strategic town of Sukhnah on May 13, and took Palmyra some 24 hours later, prompting international concern about the fate of the city s famed ancient ruins. The Observatory said another 600 people had been taken prisoner by IS in their sweep through the area, among them regime forces and pro-government militants, but also civilians accused of ties to the regime.

German Woman, 65 And Mother of 13, Has Quadruplets