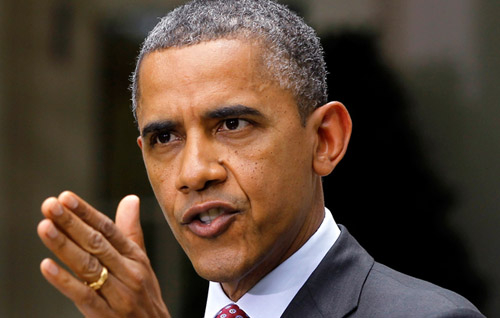 The United States Monday offered to aid Pakistan in investigating a deadly siege on Karachi airport and denounced the assault which left 30 people dead. “The United States condemns the attack on the Karachi airport. And our hearts go out… to the families of the victims and those who were wounded in that attack,” said White House spokesman Josh Earnest.

Washington has offered “assistance to the relevant Pakistani authorities investigating this crime,” added State Department deputy spokeswoman Marie Harf, although she was not aware if the offer had been taken up. Ten militants were among the dead in the siege of Karachi´s Jinnah International Airport. The TTP said the brazen attack was its latest revenge for the killing of its leader Hakimullah Mehsud in a US drone strike in November.

“Broadly speaking, we have supported the Pakistani government as they´ve undertaken counter terrorism efforts because it´s a fight we certainly share,” she told reporters. “The Pakistani government has a responsibility and an obligation to protect its citizens and to take appropriate counter terrorism measures.” Washington had advised the Pakistani authorities to “take civilian life into account,” Harf said. “But… the onus here is on these terrorist groups to lay down their arms, to stop attacking innocent Pakistani and other civilians,” Harf added. -thenews