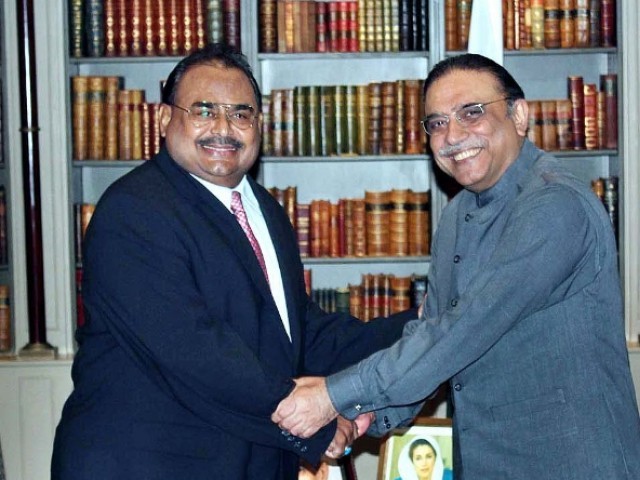 The MQM chief Altaf Hussain remained under custody at London’s Wellington hospital for five days, before being shifted to Southwark police station. He later returned to his residence in North London on Saturday where police released him. His arrest triggered violence and protests in Karachi and other cities of Sindh where shutdowns halted businesses and civic activities for couple of days.

Yesterday, MQM leaders and supporters came to meet him at London’s International Secretariat from where he addressed party workers in Karachi through telephone, asserting that all allegations leveled against him would be proved wrong one day. – SAMAA

Cop Arrested in Swat for Chopping off Wife’s Nose