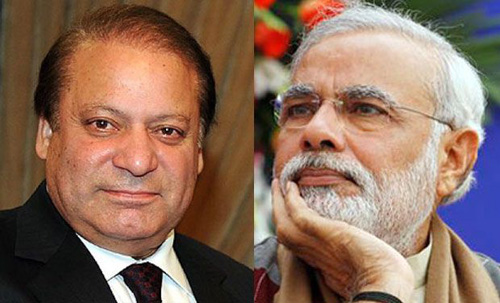 Prime Minister Nawaz Sharif has sent a sari for his Indian counterpart Narendra Modi’s mother. In a message on Twitter, Modi thanked Prime Minister Sharif and said he would be sending the sari to his mother soon.

Narendra Modi had taken to twitter and said Nawaz Sharif told him that he and his mother got very emotional after seeing visuals of his mother offering him sweets. –thenews