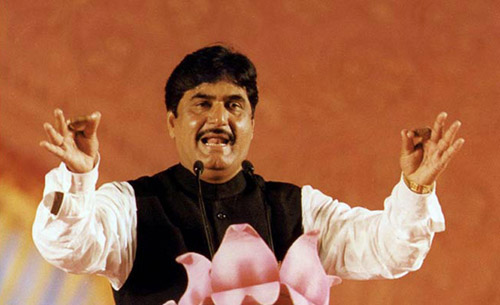 A new Indian minister was killed on Tuesday in a car accident in the capital just days after being sworn into government, officials said. Mr Gopinath Munde, rural development and water and sanitation minister, died in hospital after his car was involved in an accident en route to New Delhi’s airport early Tuesday.

“His car was hit by another car which gave him a shock and Munde himself asked his driver to rush him to the hospital,” fellow minister Nitin Gadkari told reporters outside the Aiims hospital. Mr Munde, 64, was among ministers sworn in on Monday last week after their right-wing party’s landslide victory over the left-wing Congress party at the general election. A veteran politician and a senior leader of the Bharatiya Janata Party (BJP), Mr Munde hailed from western Maharashtra where he was a former deputy chief minister of the state between 1995 and 1999. -straitstimes