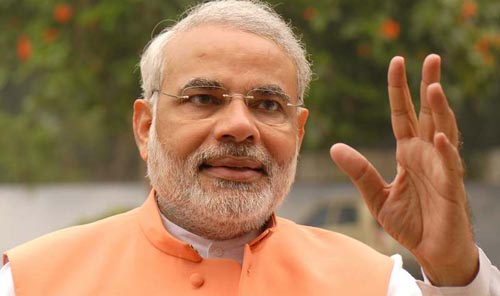 ‎”The letters, which were received in the past few days, contained threats to harm Pakistani officials  as well attacks on the missions”, an official said on the condition of anonymity. Pakistan’s Foreign Office has demanded of Indian authorities to thoroughly investigate the letters to find out who sent them to Pakistan High Commission.

Islamabad also told India that it was incumbent on New Delhi to provide foolproof security to Pakistan High Commission, its establishments, diplomats, and other staff. Meanwhile, Indian media quoted an official as saying that one threat letter had been received from Pakistan High Commission and that security authorities had been alerted about the matter. “We provide maximum possible security to all missions and same is the case with Pakistan,” the official told Indian media. However, there was no confirmation about who the letters came from. -samaa