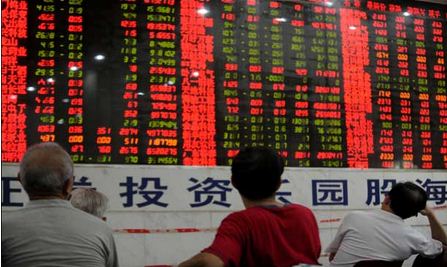 Lending by Chinese banks and in the largely unregulated underground market rebounded to 2.6 trillion yuan ($430 billion) in January from December´s 1.2 billion yuan, according to the central bank. Lending usually surges at the start of a new year but January´s rise exceeded forecasts and might help to ease worries about cooling retail sales, manufacturing and other activity.

“The January credit data could boost confidence in short term economic growth,” said Bank of America economists Ting Lu and Xiaojia Zhi in a report. However, they cautioned such data also might raise concerns about the health of China´s financial system.