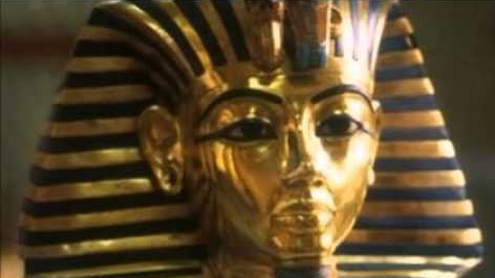 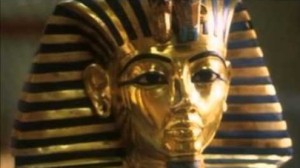 PHNOM PENH: Authorities in Cambodia have recovered a stolen urn made of gold that contains what are considered to be remnants of Buddha´s body.

The urn was taken from a mountain shrine 40 kilometers (25 miles) outside the capital in December.

Police say it was recovered Thursday in the southern province of Takeo, and one man was arrested in connection with the theft.

The national police force announced the news on their website on Friday, but gave few other details.

Several countries in Asia process relics believed to come from the body of Buddha, and the stolen urn holds enormous religious and cultural significance for Cambodia, a predominantly Buddhist nation.