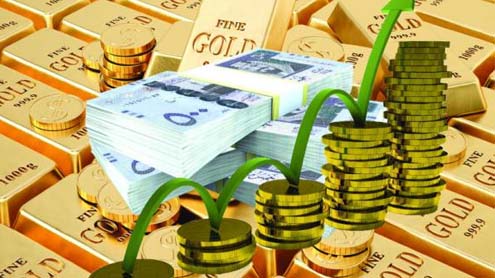 “Despite ongoing economic and geopolitical uncertainties, the world’s ultra wealthy population reached an all-time high of 199,235 individuals with a combined fortune of nearly $28 trillion in 2013, growing by more than 6 percent in population size from the previous year,” the report said.During 2013, they added $2 trillion to their combined wealth, which is greater than the GDP of India.The report also identified more than 2,000 billionaires globally with a total net worth of $6.5 trillion.

As of 2013, there are 44,505 ultra-high-net-worth individuals in Asia with a combined wealth of $6.5 trillion, an increase of 5.4 percent from the previous year.Although the US and Europe grew faster than Asia in the past 12 months, Asia will produce more ultra-high-net-worth individuals and wealth than both regions in the next five years, the report added. – ArabNews