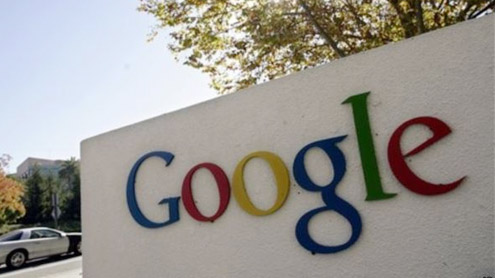 Three big Internet companies want the Obama administration to let them reveal details of federal court orders to turn over information about their users to U.S. spy agencies.

Google, Facebook and Microsoft say they want everything transparent and out in the open. Google’s chief legal official said Tuesday his company has “nothing to hide.”Google says media reports that it gives the spy agencies unlimited access to information about its customers are not true. It says government orders to keep the details secret just add to rumors and speculation.The National Security Agency has acknowledged leaked newspaper reports that its program called PRISM collects emails and other data from Internet companies.

A former NSA contractor, Edward Snowden, leaked the story about PRISM and NSA monitoring of telephone calls to The Guardian and Washington Post. He said it is important to reveal what he says is the government’s massive surveillance program on private citizens.The U.S. says information gathered by the NSA has foiled terrorist plots. The Justice Department is investigating possible criminal charges against Snowden, who fled to Hong Kong last month but whose exact whereabouts are not known.

The American Civil Liberties Union has filed a lawsuit in federal court challenging whether the NSA spy program is constitutional. The ACLU argues that the spying violates the rights to free speech and privacy. An ACLU attorney says the constitution does not let the government carry out unsuspicious surveillance of every person in the country. – VoaNews