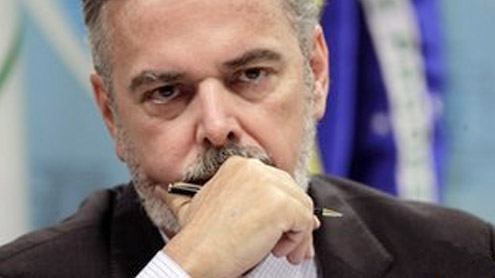 Both countries are consulting the Pan American Health Organisztion to allow Cuban doctors to practise in Brazil.Most Brazilian doctors are concentrated in the country’s bigger cities, leaving remote areas badly covered.Cuba has already sent tens of thousands of doctors to work in Venezuela, which in turn provides Havana with cheap oil.There was no deadline yet for the doctors’ arrival in Brazil, Mr Patriota told reporters after meeting his Cuban counterpart, Bruno Rodriguez, in the Cuban capital.

A Brazilian doctors’ organisation, the Federal Medical Council, said the proposal was “irresponsible” because of questions surrounding medical qualifications. It condemned the step as a “politico-electoral” programme.The talks with Cuba were initiated by President Dilma Rousseff in January last year, during her visit to Havana.At the time, Ms Rousseff also spoke about joint production of medicine, another topic mentioned by Mr Patriota on Monday.

“Cuba is very proficient in the areas of medicine, pharmaceuticals and biotechnology and Brazil is considering receiving around 6,000 Cubans doctors or a little more,” said the Brazilian Foreign minister.Both countries also discussed infrastructure projects in Cuba “such as the Mariel port, and also the refurbishment of the airports in Havana and Santiago, which will also be financed by Brazil,” Mr Patriota said.Brazil is expected to loan $176m (£113m) from its development bank BNDES for work at Cuban airports, Reuters reported.Cuban authorities say Brazil is its sixth biggest trading partner and main food supplier.Bilateral trade between the two countries reached a record $661m last year, up 6% on 2011.