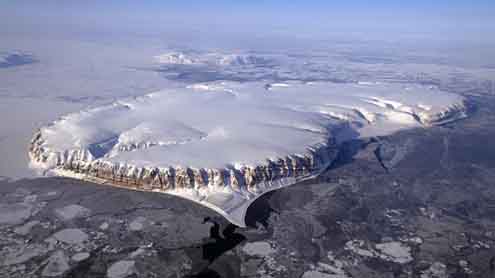 The World Meteorological Organization says last year was the ninth-warmest since record-keeping began in 1850, despite the cooling effect of the weather pattern called La Nina.

WMO Secretary-General Michel Jarraud says “sustained warming of the lower atmosphere is a worrisome sign” of global warming despite La Nina, which is the flip side of El Nino and generally cools the oceans globally. – KahleejNews