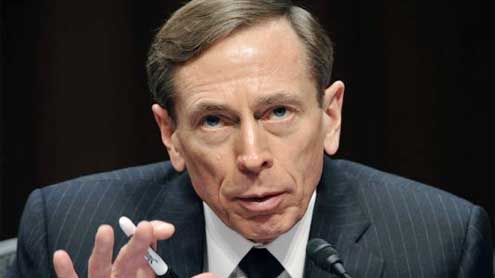 Petraeus has a doctorate from Princeton University and has written widely on international relations, military strategy and tactics and national security issues.He says in a statement released by Macaulay he’s pleased to teach at the college, where most students are children of immigrants. He says he looks forward to leading a seminar on the global economic slowdown.Petraeus was a hero of the Iraq and Afghanistan wars. He left the CIA in scandal last November after it was uncovered he’d had an affair with his biographer. – ABC