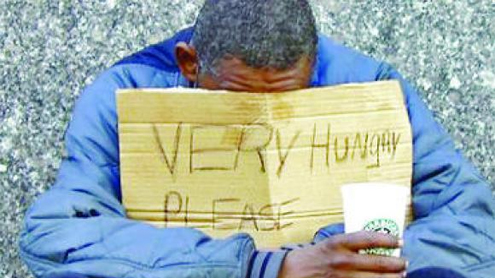 The group has called on world leaders to commit to reducing inequality to the levels it was at in 1990, and to curb income extremes on both sides of the spectrum. The release of the report was timed to coincide with the holding of the World Economic Forum in Davos next week.The group says that the world’s richest one percent have seen their income increase by 60 percent in the last 20 years, with the latest world financial crisis only serving to hasten, rather than hinder, the process.

“We sometimes talk about the ‘have-nots’ and the ‘haves’ — well, we’re talking about the ‘have-lots’ … we’re anti-poverty agency. We focus on poverty, we work with the poorest people around the world. You don’t normally hear us talking about wealth. But it’s gotten so out of control between rich and poor that one of the obstacles to solving extreme poverty is now extreme wealth,” Ben Phillips, a campaign director at Oxfam, told Al Jazeera. – KahleejNews