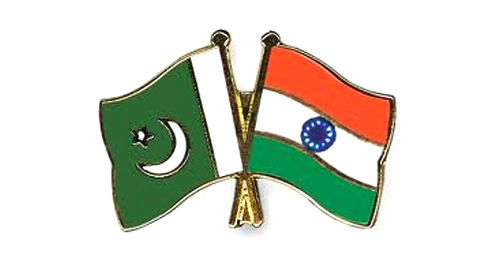 NEW DELHI: India on Tuesday said it had lifted restrictions placed on tourist visas after the 2008 Mumbai attacks, which had been blamed for putting off visitors and criticised by some countries.

The rule required tourists to wait for two months between visits to India – complicating regional trips and deterring regular visitors to a country that is keen to boost its tourism industry. “It has been decided to lift the restriction of the two-month gap on re-entry of foreign nationals coming to India” on a tourist visa, the Home Ministry said in a statement, adding the rule was changed following a government review.

However, the 60-day gap rule will still apply to nationals from a number of countries including Afghanistan, China, Iran, Pakistan, Iraq, Sudan and Bangladesh, the ministry said. The restrictions were introduced after a key plotter of the Mumbai attacks misused his multiple-entry visa to make nine trips to India and prepare footage of targets for the militant group Lashkar-e-Tayyaba. The assault by ten gunmen left 166 people dead. Even before the visa rules were tightened, India had been struggling to raise tourist numbers and the new restrictions had drawn criticism from various countries including the United States.

India’s share of international tourist arrivals in 2011 was just 0.64 percent of the global total, official figures show. India offers visas on arrival for citizens of a small number of countries, including Finland, Japan, Luxembourg and New Zealand and has said it is considering expanding the list. New Delhi has been hesitant to allow visas on arrival because of security concerns. –  Dailytimes