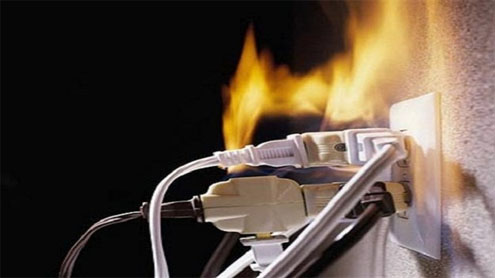 The wedding was held in “Ain Badr” village, and the disaster occurred when a high voltage power line fell down and touched the metal door of the house where the wedding was being held, according to sources from the Saudi Civil Defense.Most of the casualties were women, and they died as they attempted to escape through the electrified metal door, the Civil Defense sources told. –  Alarabiya.