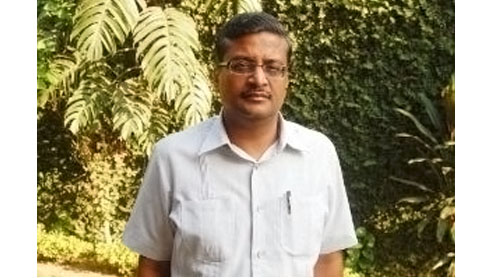 NEW DELHI: Transferring an IAS officer may be the prerogative of a government but Haryana – irrespective of the party in power – has made a mockery of the system by deviating from all ‘service’ guidelines in the case of Ashok Khemka who ordered scrutiny of Robert Vadra’s land records.

No officer of this elite service has ever been transferred so frequently by any state. The ministry of personnel – the cadre controlling authority of IAS officers – does not have other instance of similar transfers anywhere in the country.Official records show that Khemka, a computer engineer who got his first posting as IAS officer in 1993, was transferred 43 times in 19 years with most of his postings lasting merely months.

During this period, he held eight posts in various departments for a month or less. Twelve of his 43 postings, incidentally, were in departments which dealt with ‘land’ in one way or the other – ranging from acquisition, consolidation, records and revenue management to development.Executive Record Sheet (ERS) of the ministry of personnel shows that Khemka – an IAS officer of the 1991 batch — held only two postings that lasted for over a year. He got the first such tenure (one-and-a-half years) during 2005-06 as chief administrator of the urban development department.

Khemka, a joint secretary-level officer, got a slightly longer tenure of one year and 10 months as managing director of the industry department during 2008-10.In the backdrop of the latest transfer from his post of director general, consolidation of holdings and land records, where he was posted for less than three months, the officer claimed that the state government had “abruptly” transferred him as a “punishment” for acting as a whistle-blower in several dubious land transactions.

In his letter to the state chief secretary P K Chaudhery last week, he pointed out that there should be a minimum tenure of two years as per the statutory IAS (Fixation of Cadre Strength) Regulations 2010, “but the state government has violated statutory regulations”.The chief secretary, however, said transfer was the prerogative of the government. “The officer (Khemka) was transferred for administrative reasons,” he said.Khemka, in his letter, said, “It is shocking to learn about my abrupt transfer… this is deliberate and malafide to punish me due to some vested elements in the political-bureaucratic hierarchy affected by the expose of the scams in consolidation of land holdings under the exercise of powers.” – TOI