Australia to kill sharks in bid to protect people 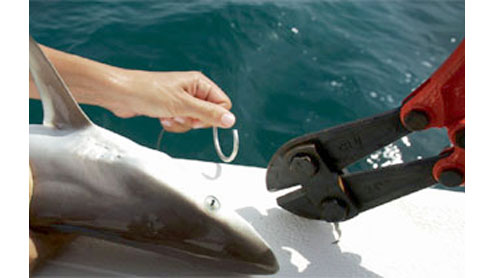 Western Australia officials have approved a plan to kill sharks that venture too close to people in the water.

Western Australia state Premier Colin Barnett announced the plan on Thursday following a string of deadly shark attacks off the state’s coast.The plan is a sharp reversal of the current policy, which permits the killing of sharks only after they have attacked.There have been five fatal shark attacks in Western Australia in the past year. That has prompted residents to demand a more aggressive shark management plan.Conservationists have slammed the new policy as ineffective and harmful to the environment. – Khaleejnews