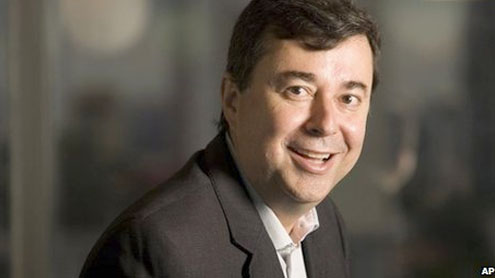 Police have detained the president of Google Brazil, Fabio Jose Silva Coelho, over the company’s refusal to take down YouTube videos.

A regional judge had ruled that the videos slandered a candidate running for mayor next month.Google says it has no responsibility for the content of videos on its site.However Mr Coelho will not remain in custody as the crime of which he is accused has “low potential to offend”, said a police statement.

Federal police in the city of Sao Paulo said Mr Coelho would be released after signing a document agreeing to appear before the authorities when summoned.According to Brazilian media, the videos in question suggest Alcides Bernal – a mayoral candidate in the western city of Campo Grande – is guilty of committing crimes.

Judge Flavio Peren, who sits at a regional electoral court in Mato Grosso do Sul state, ruled the videos violated local election laws.His order for the videos to be removed was ignored and on Monday he ordered the arrest of Mr Coelho.Google has previously argued that the internet should be a space for voters freely to express their opinions about candidates for political office. – BBC