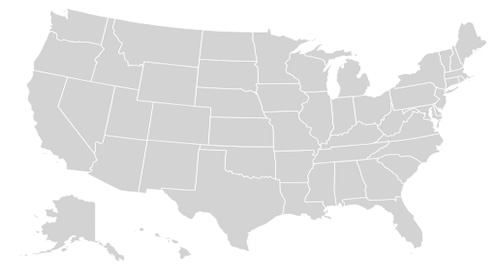 What we think about the 50 states

In politics, perception often trumps reality.  Put another way: What people think they know about a politician, an issue or anything else goes a long way to determining how they feel about it — whether or not their initial perception is based in reality or not.

That perception obsession has lead us to seek out any and every tool that helps us get at how people think about their politics — and each other. Today we happened upon an awesome map put together by Renee DiResta at her No Upside blog.  What DiResta did is simple but revealing. In Google she typed in “Why is [fill in the blank state] so…” and let Google’s autocomplete function, which tracks the most common words typed after “so”, do the rest. She mapped the top four auto-completes for each state.  Here’s her — amazing — map

* One of the top four autocomplete terms for Alabama, Missisippi, Georgia and South Carolina is “racist”. It’s the most common autocomplete in Alabama and South Carolina and number two in Mississippi and Georgia. * In California, Oregon and Washington State, one of the top four terms is “why is [state] so liberal?” That’s also true in Maine, Vermont and Massachusetts.

* We are a country interested in wind. In North Dakota, South Dakota, Kansas, Montana and Minnesota — to name just five —  one of the top four autocompleted terms was “windy”. Odd.

* Our favorite state autocomplete?  In the Fix home state of Connecticut one of the top four autocompleted phrases is “haunted”. Um, what? -Washingtonpost

Judiciary’s position parallel to that of legislature

Judiciary’s position parallel to that of legislature